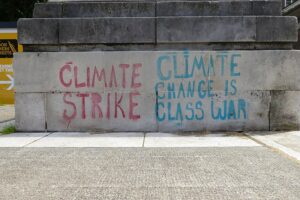 The conniving Environmentalist movement has weaved its tentacles so thoroughly through society that is main victim, miners, will proudly proclaim that they are environmentalist themselves. Meanwhile other miners, farmers, ranchers, and loggers are being destroyed, impoverished, and killing themselves as their live styles and livelihoods are stolen from them. I hope all of this sounds very dramatic, because it is. Environmentalism is an evil plague that has led to millions of deaths and will lead to billions more if its tenets are endured. 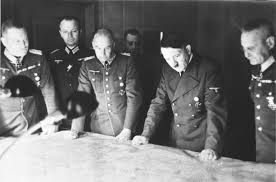 Modern day environmentalism got its start in Nazi Germany where it was used as propaganda to justify displacing and sometimes eliminating humans to make room for “nature preserves.” Since then it has been continuously used to guilt human beings into purposefully committing acts against their own self interest and the interest of the human species as a whole. That is why, if you assume a motive of environmental protection, many environmental policies make no sense when real science and logic are applied. That is also why proving that environmental policies are ineffective at protecting the environment never result in the ending of the policy. Protecting the environment is not the motive. Death and despair is.

A great example of this is the search for emission free energy sources. We as a species have invested billions of dollars chasing this elusive dream. In case you missed it, we solved this problem a century ago with the invention of hydro power. However, Environmentalist are actively destroying this source of perfectly clean energy. We spent countless dollars and lives perfecting that technology and now we are spending countless dollars decommissioning it. We then solved it again with nuclear power. Of course the environmentalist are actively destroying that. Now wind energy is starting to show promise, and now they are starting to destroy that. Any logical human can look at this chain of events and see that emission free energy is not actually the motive at work here.

The quest for emission free energy is an example of an environmentalist money pit. The resources spent on the quest could be spent on feeding the hungry, curing disease, or in general improving our species’s quality of life. Now of course someone could argue that eliminating emissions would lead to an increased quality of life in the long term, but again this issue has already been solved so that cannot logically be used as a motive. The reason why they continuously destroy functioning clean energy sources is because a functioning clean energy source would be a positive for humans. However, a never ending quest is a never ending drain on our resources. Less resources mean more death and despair. It all makes sense when you know the true motive.

I have many examples from my personal mining career. For the sake of time I’ll retell just one example that demonstrates my point. Several years ago I received permission to dredge on a patented mining claim (A patented mining claim in a piece of private property). This mine has been in operation for over a hundred years now. One morning some BLM agents trespassed on to the property and set up a call box to try to call a spotted owl on to the property. If they could successfully do so they could then declare that an endangered species lived on the mine and try to shut it down. Lets break down the logic here. 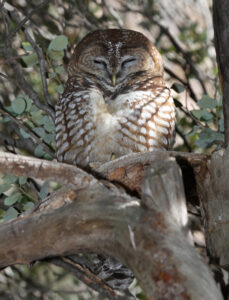 Secondly if the owl was there and mining is bad for its habitat, then why did the owl choose to live on a 100 year old mine? Not only that, but this mine was such good habitat that they were willing to destroy a mans life to keep it just that way. This mine had been completely mined out. Then miners remined the tailings. Then some other miners remined those tailings. Then some miners up the mountain buryed the tailings tailings in their tailings. And now this miner is mining the tailings of the tailings, of the tailings, of the tailings. If mining was bad for habitat then why is it that this mine is such a good habitat? Obviously the owl was not the motive. However it all makes perfect sense when you understand that the motivation was to destroy that miners life and to prevent that buried wealth from entering the economy.

Luckily that miner had a head on his shoulders. He tried to shoo them off. They refused to leave because they thought they “may have heard an owl”. He then fired two shots in the air and asked, “can you hear the fucker now?” The trespassers then scurried away.

Now no where in this essay did I suggest there should be no environmental protections. I am referring to the environmentalist movement and ideology. I also think it is foolish to try to defeat this movement by claiming you are a part of it. That is why I cringe every time a miner calls themselves an environmentalist. Its like trying to defeat the Nazis by proudly proclaiming to be a Nazi yourself.

Also, just because you like some parts of their ideology doesn’t mean you have to proclaim to be a part of them. Its like saying you are a Klan member because you like potlucks. Ultimately the strategy of compromise, appeasement, and flat out proclaiming to be a member of this anti-human ideology has won zero battles. It literately has never worked to further progress our mining rights. I cannot stress this enough. Playing Neville Chamberlain with the environmentalist has never, will never, and cannot ever result in a reclamation of any mining rights.

Any compromise between the current state of mining rights and the environmentalist movement axiomatically cannot end in our favor. Lets say we want our mining rights to be a 10, and we are currently at 0, and they want us to be at -10. If we come to the table asking to maintain 0 and we meet in the middle we will end up at -5. That’s worse then our current position. Now if we asked for our rights to be turned up from 0 to 20, then there is a chance we could compromise for something above 0. 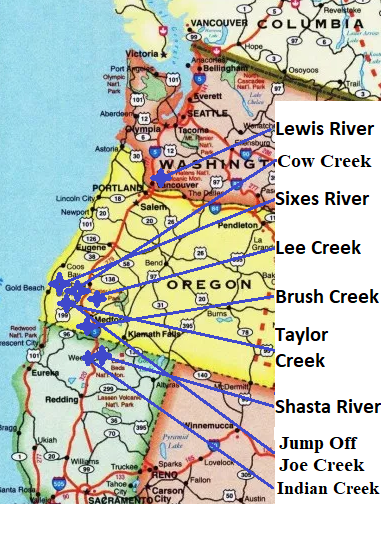 My point is this, public policy ultimately lands somewhere in between the extremes of public opinion. We miners tend to publicly stand at a maintenance of current rights. Whereas our extreme opposition demands a near complete abolition of our rights. Ultimately the resulting public policy is a slight abolition of our rights. We then again try to fight for a maintenance of our newly reduced rights and the vicious cycle continues. What we need is more extreme pro-mining rhetoric and a complete disavowment of environmentalism. Or we could continue to be weak and lose every single battle without exception. Your choice.